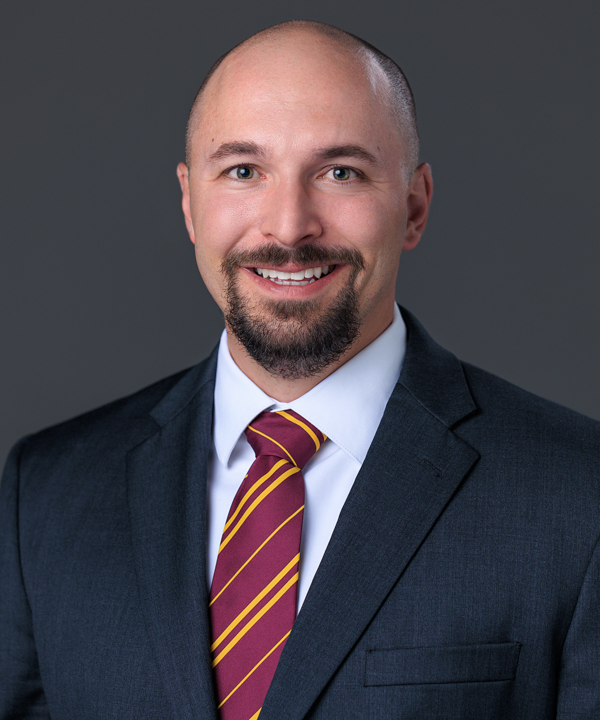 Immunoglobulin G (IgG) is the most numerous type of antibody found in the blood and plays a huge role in defending us against infections. IgG does this in multiple different ways, including binding to the surface of viruses and bacteria, thus assisting other immune cells to eat (phagocytose) and destroy these invaders in the body. IgG is produced by a type of white blood cell called a B cell, which was originally named for where it was first discovered in birds (in the bursa of Fabricius) but now is named for its place of origin in humans, the bone marrow. There are 5 types of immunoglobulins found in humans, but IgG is the only product that we currently are able to administer for immunodeficient states.

IgG replacement therapy can be life saving for patients with primary immunodeficiency states who are unable to produce sufficient amounts of IgG on their own. This is typically seen in patients whose B cells are not functioning appropriately or are not present in sufficient numbers to produce adequate amounts of IgG. For patients with primary immunodeficiency the most common etiology for hypogammaglobulinemia (low IgG) is common variable immunodeficiency, which is also known as CVID. Typical presentations of primary immunodeficiency include recurrent infections, but can also present with a history of autoimmune cytopenia (such as low platelets, neutrophils, or red blood cells). Patients with B cell/antibody deficiencies typically will experience infections involving the sinopulmonary system such as with recurrent pneumonia, sinusitis, and/or acute otitis media.

An evaluation for immunodeficiency typically involves lab testing to evaluate the different parts of the immune system, which is a complex and fascinating population of cells all working together to keep us healthy and infection free. If you or someone you know have been diagnosed with immunodeficiency or are concerned about a possible immunodeficiency, please schedule an appointment to be evaluated.

Some patients can be very surprised to find out that they are completely negative on allergy testing, especially if...
Read More

Power of the Peanut

I was at the school cafeteria trading lunches with my friends, and my friend gave me what looked like...
Read More

Immunoglobulin G (IgG) is the most numerous type of antibody found in the blood and plays a huge role...
Read More

DO: Bathe daily Previously it was thought that bathing would only dry out eczematous skin. But now we know...
Read More