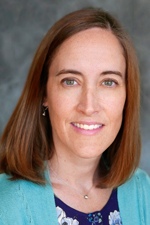 Vocal Cord Dysfunction or VCD is a medical condition that can mimic asthma.

In fact, many people are misdiagnosed with asthma, acid reflux, or psychological disorders before their diagnosis of VCD is made.

VCD is an involuntary spasm of their vocal cords.

The symptoms of VCD include coughing, shortness of breath, wheezing on inspiration (as opposed to expiration that is most common for asthma).  Sometimes VCD occurs at rest and sometimes it is only present with stressors such as exercise.

VCD is not a respiratory condition so inhalers such as Albuterol or inhaled steroids do not help the condition.  VCD is typically treated with a series of breathing exercises to help re-train the vocal cords to relax during breathing and help the patient to use the muscle in their abdomen called the diaphragm.  Sometimes speech therapy is helpful in treating patients. 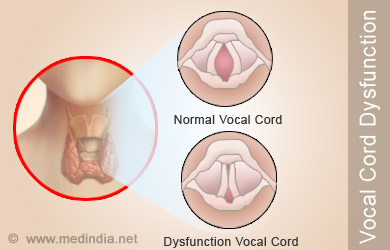 Diagnosing VCD can be difficult.

A certain part of a pulmonary lung function can be useful in making a diagnosis.  Sometimes clinical symptoms heard on exam can help diagnosis it.  An exercise challenge performed in the office can often be revealing.  In some cases, just the history alone is enough to make a provider suspect VCD!

The good news is that VCD is a treatable condition.

In some cases a person can have VCD along with other conditions such as asthma or acid reflux but many people have been helped with the use of breathing exercises and what I like to call “physical therapy for their vocal cords”.

If you think you may have vocal cord dysfunction, contact our practice and schedule an appointment today!