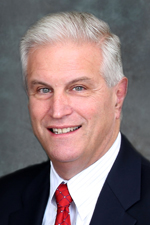 Many patients have commented that their allergies seem to have gotten worse in recent years.  Some of this change may be related to the population growth that we have experienced over the past 25 years along the Front Range in Colorado.  The growth brings more traffic and congestion, construction dust, and landscaping with allergenic plants along with irrigation – all factors increasing the volume of airway irritants and allergens in the air.  Air pollution not only irritates our airways but can interact with airborne allergens and with our immune systems to trigger more severe allergic reactions in our airways.  These factors alone set us up for worse allergies. 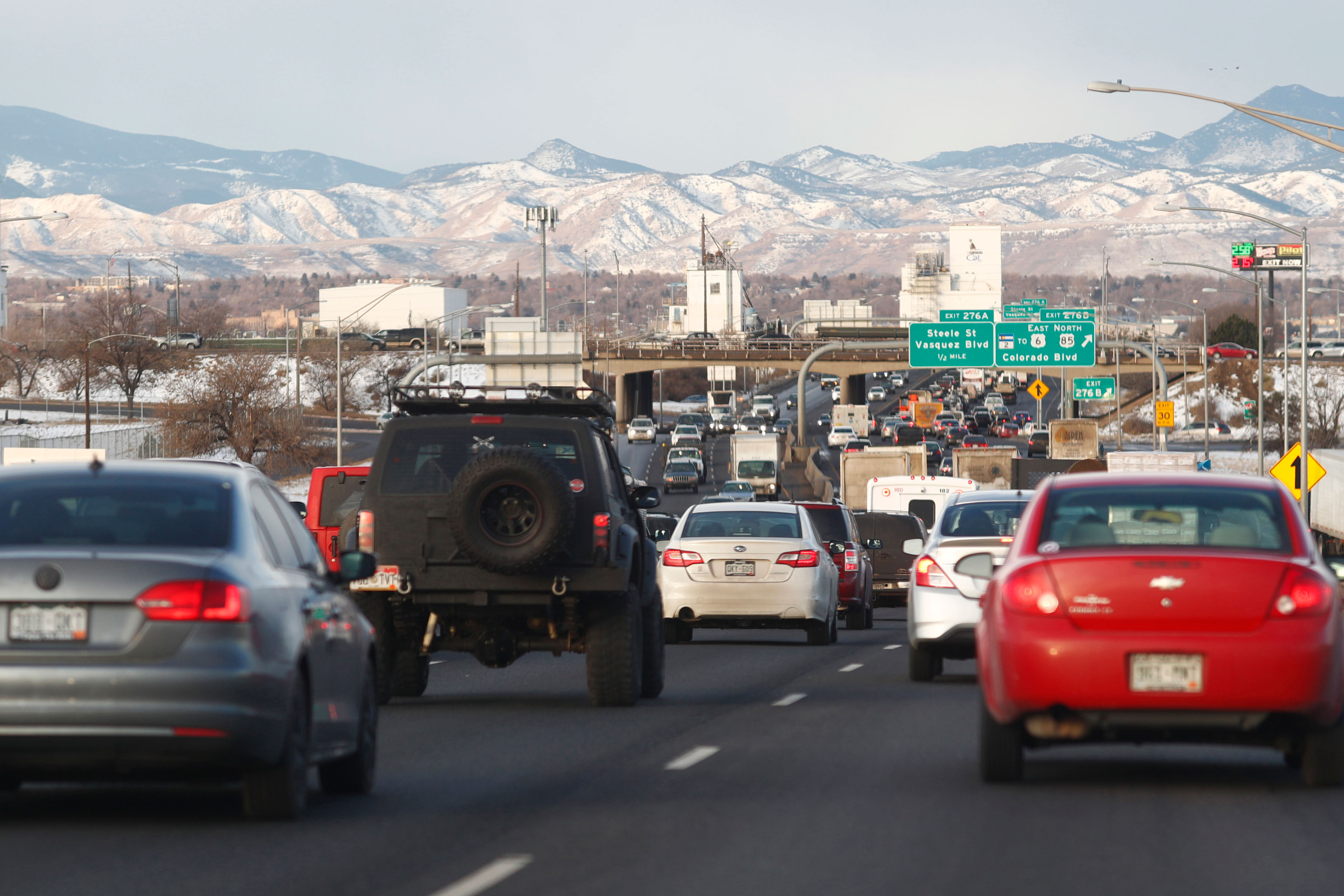 There is also growing evidence that climate change and global warming contributes to respiratory allergies on a broader scale.  Warming has led to a shorter freeze season and allows for a longer allergy growing season.  There are reports of the pollen season expanding in the US by as many as 10 days in the past 20 years!  This warming also causes higher levels of carbon dioxide.

Medical science has shown that many pollinating plants grow faster, produce more pollen per plant, and the pollen granules have a higher content of the allergenic protein under increased carbon dioxide levels.  So the longer growing season with global warming allows for bigger plants producing more potent pollen in greater quantities for longer duration – WOW!  Moreover, as pollen triggers an allergic reaction in the airways, it “primes” the immune system to react more intensely with subsequent insults from allergens or irritants.  With the changes described, this “priming” phenomenon can be carried out over a much longer growing season.

So you were not imagining things – your allergy season really has gotten worse!

Looking to get you allergies under control? Schedule an appointment today!